The Farm Quarticello was founded in 2001 following the purchase of a vineyard in the area “Quarticello” Montecchio Emilia by the Maestri family.

Roberto Maestri begins to deal personally from the early stages and was born in him a passion, so much so that the following year he decided to embark on the path for a degree in viticulture and enology.
After acquiring the title of winemaker and have had different experiences in the cellar, since 2006 began making wine their grapes.

The company is located in Val d’Enza Reggio Emilia on the bank of the river of the same name that divides the provinces of Reggio Emilia and Parma, at the foot of the Tuscan-Emilian Apennines. The production focuses on native vines such as Lambrusco Maestri, Lambrusco Salamino, Lambrusco Grasparossa, Malbo Gentile and Malvasia di Candia.

The grapes are vinified in both sparkling natural fermentation in the bottle as usual, and as a retainer for aging red grapes malbo gentle, and sweet Malvasia grapes.

Following the principles of organic farming in the vineyards are not used synthetic chemicals, protection from plant diseases is implemented with the use of only copper and sulfur and for fertilization using natural organic amendments.

In the cellar, the goal is to minimize the use of sulfur dioxide and all actions that can somehow change the expression of the characteristics of native varieties bred in the heart of the territories of origin. 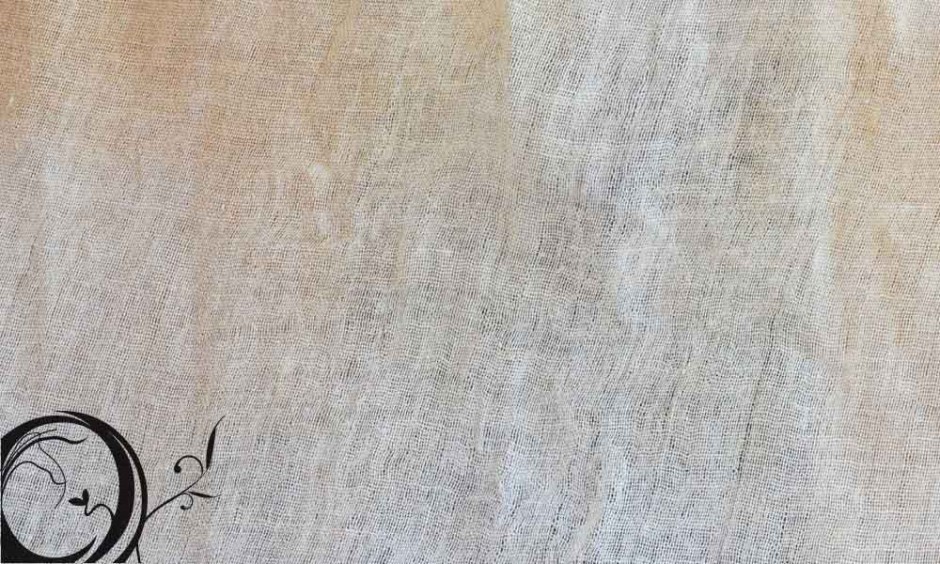 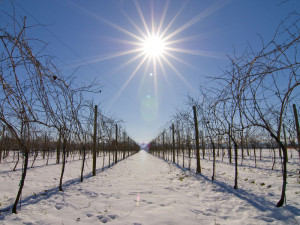 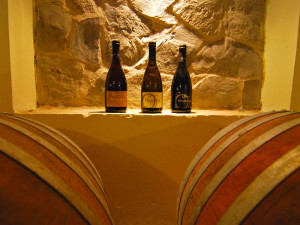